Cleatline™ has invented a remotely controlled integrated docking system (“IDS”) that will quickly attach or detach a boat from one or more points on a dock. The captain never has to leave the helm and there is no need for a crew member. The whole procedure is executed with one finger and one rocker switch.

1. Captain engages the "IDS" from the control panel.

The control panel, located at the helm, controls both the port and starboard systems. A push on a rocker switch engages the IDS to rotate a telescopic arm toward a docking point and extend towards it.

The telescopic arm is threaded with a cable. It’s purpose is to guide the cable to a cleat or mooring. The arm is maneuvered by actuators and servos. The cable acts as a common dock line providing a strong and durable means of connection.

Sensors locate the dock cleat and close around it.

4. Cable retracts to pull the boat in.

Cleatline™ is a Complete Docking & Casting Off System

Of all boating injuries occur at the dock.

Est. amount of boat damage caused while docking in 2017.

# of people required to cast off or dock safely.

Dock your boat with the simple push of a switch while you remain at the helm.
It’s safe, accurate, reliable, and stress-free.

State of
the art

For tens of thousands of years, docking a boat has relied on using lines and ropes to secure a boat to a cleat. Only now does the techonology required to make this process fully-automatic exist.

Identification, tracking, and guidance with absolute precision is possible through technology that only came into being during the last decade. The hardware, algorithms, code, and programming have been tested by the Cleatline™ team over a five-year period.

Cleatline's control panel is startlingly simple. Two rocker switches and one button control the entire process of docking and casting off. Signals to the control arm are transmitted wirelessly. Wireless control means a clean installation with no vessel intrusions.

Cleatline™ has designed an integrated system that mates robotics to an age-old marine challenge previously inadequately addressed. How to dock and cast off a vessel safely, surely, and independently. For captains of larger vessels, moored vessels, those with fly bridges, enclosed cabins, limited deck space and topsides, and limited visibility, it may be virtually impossible to dock or cast off without at least one capable crew member. The Cleatline™ system allows a single person at the helm to dock or castoff at the touch of a switch. From identifying a docking cleat to final attachment or disengagement, the process is fully automatic. Other than pushing a rocker switch, no further human intervention is required.

Reliable recognition, distance, and robotic technologies have advanced exponentially during the last decade. From simple repetitive tasks to machine learning, the interdisciplinary fields continue to create marvels with applications spanning from mundane tasks such as housecleaning to the creation of miracle robo-biological miracles. Cleatline™ has engaged several programming experts in the robotic and visual fields to develop programming specific and unique to the docking device. 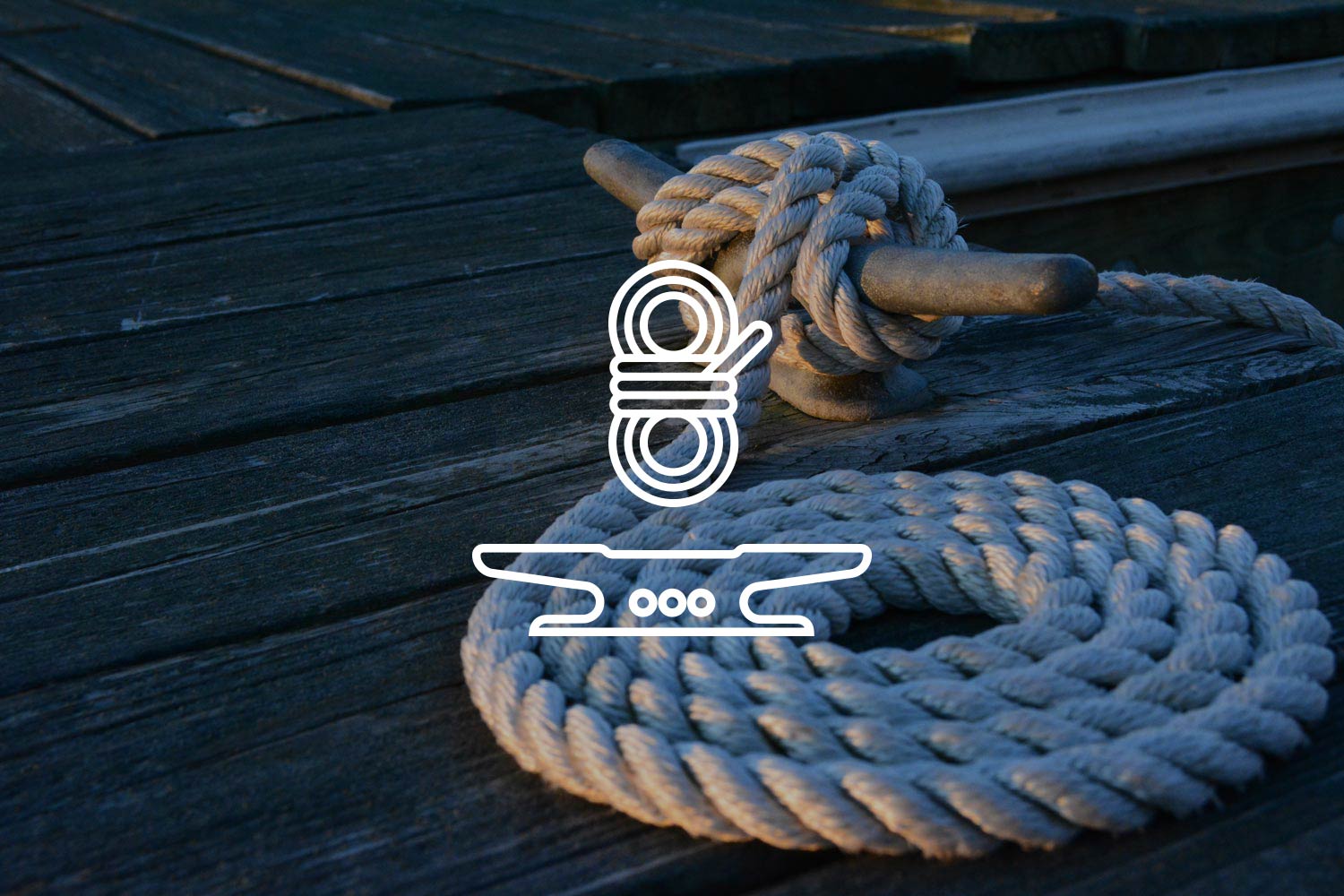 From a simple idea to patent - and everything in between.

The requisite technology to assemble the product was developed over a 2-year period from 2016 to 2017, which resulted in our first working prototype. Our second prototype, featuring a faster and more-compact design, was completed in late 2018.

Our Goal: Commercialize the product

Cleatline™ will revolutionize the boating industry. It will be a standard installation on leisure, commercial, military and municipal vessels on a global scale. This is an exciting time. This is our time. We are seeking a sophisticated partner to share it with us.

A team of individuals who share a passion for innovation and being on the water. 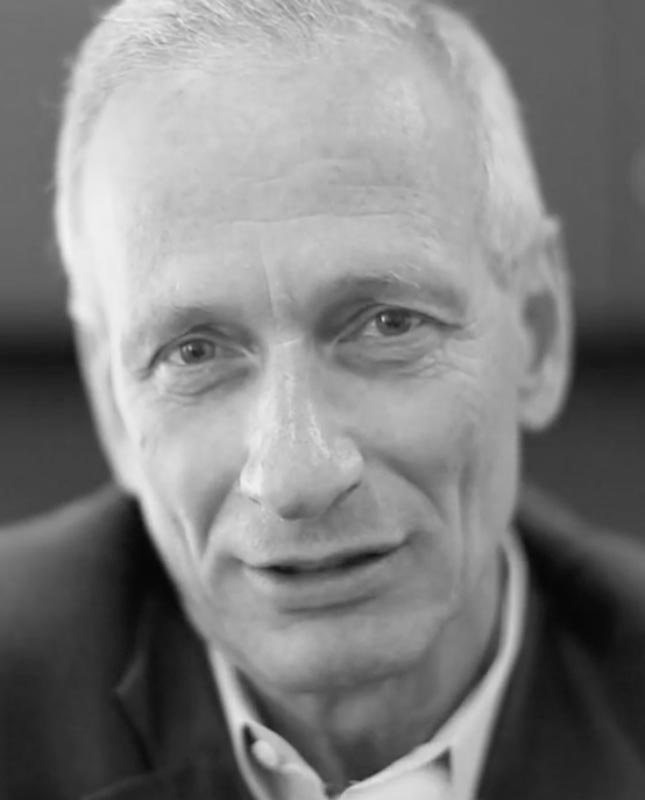 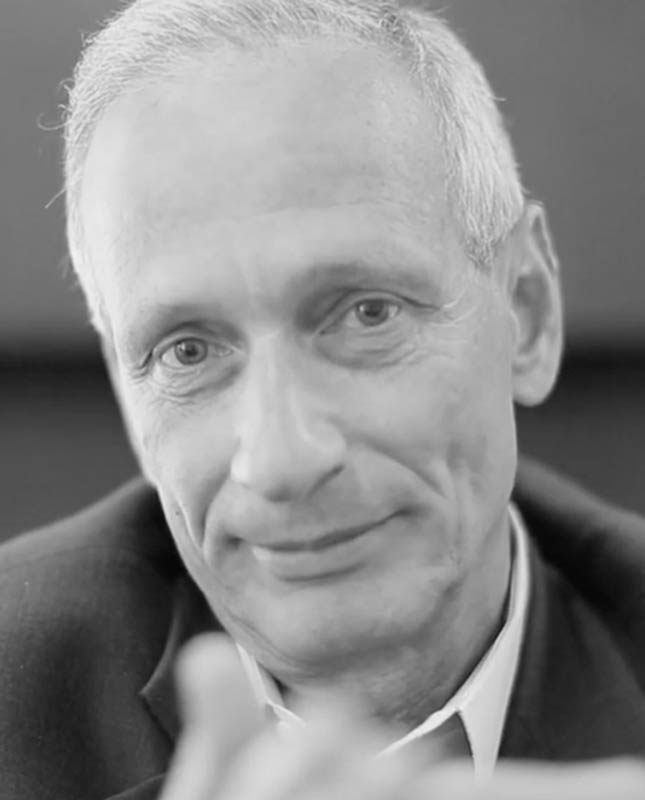 Ira is the primary force behind the idea and development of Cleatline™. Over the last 20 years, he has owned and crewed many sail and power boats. Ira always believed there was a better way to dock and cast off, but it wasn’t until his father-in-law fell into Long Island Sound during a docking exercise that he put some serious thought into creating something that made it a more safe and more certain experience. His father-in-law could have drowned, received a serious injury, or a case of hypothermia. Fortunately, he’s OK, but since then he’s turned down many offers to help with the docking. With Cleatline’s integrated docking system, Ira will no longer need to ask.

Interested in becoming an investor or just learning more? Let's get in touch.

Anywhere on
the water